Tony played a major role in establishing and nurturing the field of econometrics at Brown through teaching and advising. He arrived at Brown with two of his graduate students from Hull-- Guido Imbens and Wilbert van der Klaauw -- and continued to mentor students, including Tiemen Woutersen and Peter Hansen, until his retirement in 2006. Tony was an exceptional advisor with many of his students going on to distinguished careers, including Guido Imbens who was awarded the Nobel Prize in economics in 2021. His advising often took the form of long silences followed by penetrating questions, rather than quickly suggesting directions for further research. These questions pushed students to delve deeper into the material without stifling their creativity. Praise would come in understated ways, but he made always clear that advising students was a high priority for him. In his teaching the use of long silences, punctuated in his early years at Brown by the use of snuff tobacco, was a topic in many departmental skit parties.

Tony had a distinguished career as a scholar and published papers in microeconometrics in the major economics and statistics journals. One of his most influential papers, ``Econometric Methods for the Duration of Unemployment,’’ published in Econometrica in 1979 introduced models for duration data into the econometrics literature. His research stood out by its clarity because of his focus on basic conceptual insights rather than spurious generality, and attention to effective writing, a style he successfully passed on to many of his students. It has given many of his papers a longevity that is remarkable. His publications also include an influential monograph, The Econometric Analysis of Transition Data (1990). Later in his career he became a convert to Bayesian statistics and wrote a popular textbook, Modern Bayesian Econometrics (2003). Tony was elected a fellow of the Econometric Society in 1991.

Tony was always a thoughtful and calming presence in the department. These were qualities that stood him in good stead when he served as department chair from 1999 to 2002.

After his retirement his love of Manchester United and cricket led him to travel to football and test matches.

We will miss him for his wisdom, his friendship and his dry wit.

Tony is survived by Jane, his wife of 55 years; his daughter Clare, her sons Jack and Matt, and her granddaughters Stella and Bonnie; his son Tom, his wife Chang and children Alison, Danie and Oscar; and his son Rob, his wife Devon and children Emery and Jake.

A memorial service in Manning Chapel is being planned for early 2023. 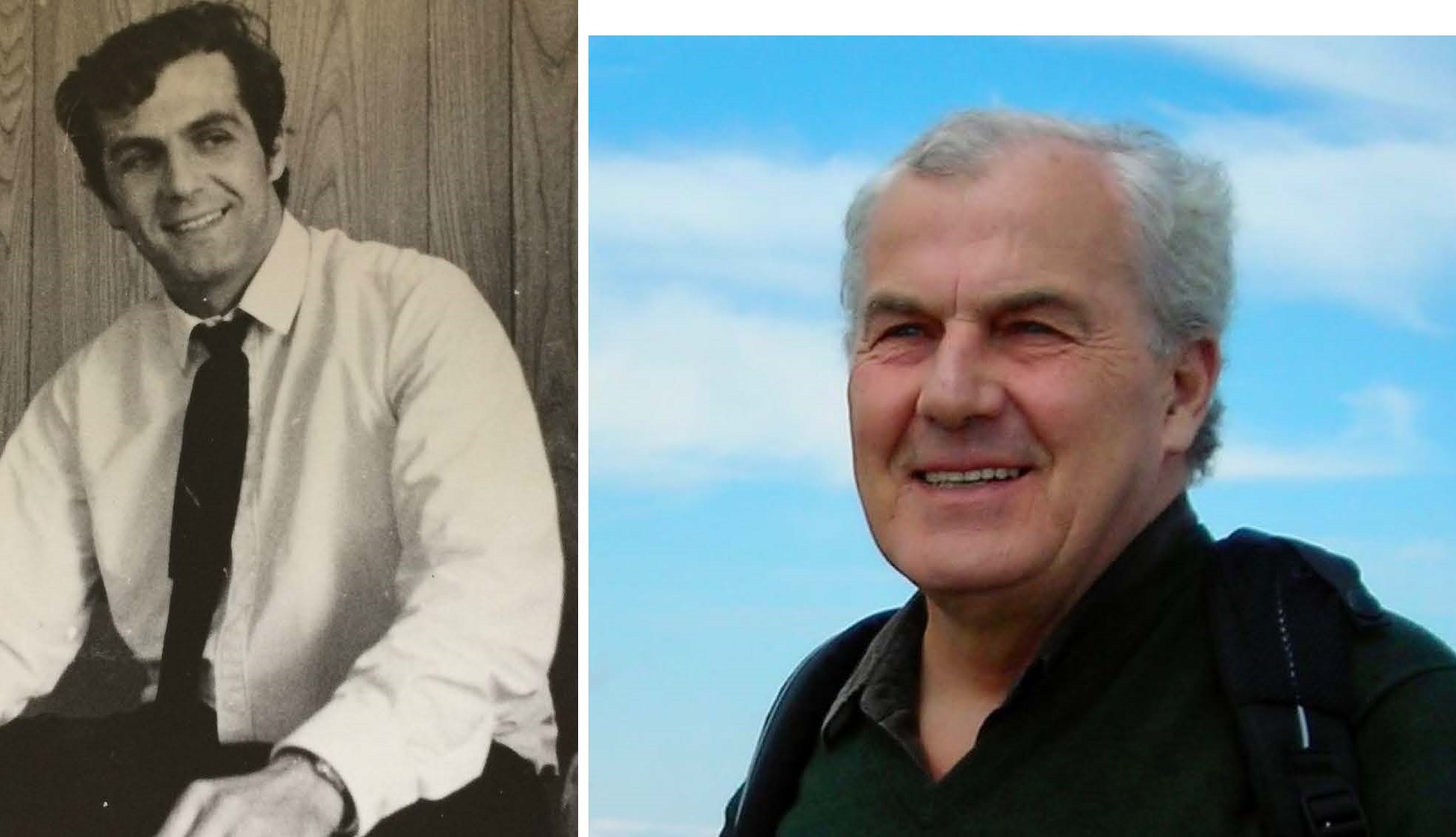